Have you "made it to the top"? 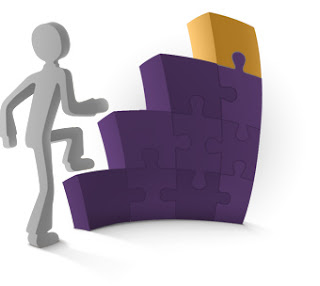 The following is a post in LinkedIn by Ahmed Hafez, Business Development Manager for Interface HCP, reproduced here with permission of the author.

I called a candidate about a new opportunity.  It was a promotion from his current role, and he had the right skills and qualifications.

I pressed him on it until he said something that really confused me.  He told me that he "already made it to the top".

I was familiar with his current company and looked at his CV again.

He explained to me that "making it to the top" for him meant he loved the exact work he did each day, he loved his company, he was treated fairly and with respect, he made enough money to be comfortable, he had excellent benefits, he had flexibility, and most importantly to him, he's never missed a single football game, school play, parent-teacher conference, anniversary, birthday, or any family event.

He knew what taking the next step in his career meant.  More time, travel, and sacrifice.  "Not worth it," he said.

Your definition of "making it to the top" doesn't have to be society's or anyone else's definition.  You Do You.

From the post in LinkdIn by Ahmed Hafez, reproduced here with permission.
Posted by Terry at 16:02 No comments: